Amanda Lindsey Falk-Cook was born on May 8, 1984 in her native hometown of Niverville, Manitoba, Canada. The only daughter of grain farmers, she spent her primary through high school years being homeschooled on the family farm.  Amanda spent summers dreaming in wheat fields, and winters reading books. She began playing piano competitively at age six and by age ten vocally accompanied her father singing for church services and other small-town events.  Amanda’s early love for different musical genres began on the floor of her father’s office, listening to all his vinyl records.

A wordsmith and songwriter by age nineteen, she began recording her own music under a Contemporary Christian Label., “Music itself has always been honest to me,” Cook says, “It creates safety and a sense of belonging to something bigger by distilling overwhelming emotions into something I’m able to express and feel.” Those expressions led her to receive a Juno award in 2006 for her debut record entitled Beautiful.

By 2010 Amanda had joined Bethel Music Collective writing and performing under their label. In 2014 her song “You Make Me Brave,” topped the CCLI charts making her voice a favorite in Christian music. She went on to write other favorites such as Closer, You Don’t Miss a Thing and Pieces, for the Church.  She recorded two more records under the Bethel Music label –  Brave New World in 2015 and House On A Hill in 2018. Amanda’s stunning vocals combined with her poetic and metrical crafting of songs has made her a favorite among listeners and like-minded artists.

“Music is a language insistent and committed to finding the golden thread that can make unlikely friends out of all of us,” says Cook.  In the Spring of 2020, Amanda signed with Provident/Sony and released her first single “Help Is On The Way.”  She now lives in Los Angeles, California. 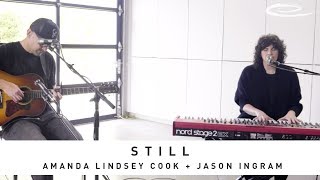 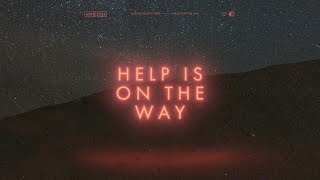 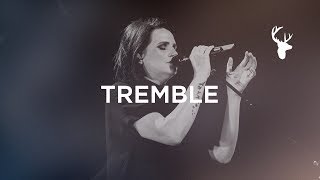 Help Is On the Way

House On A Hill

I Am- Because You Are 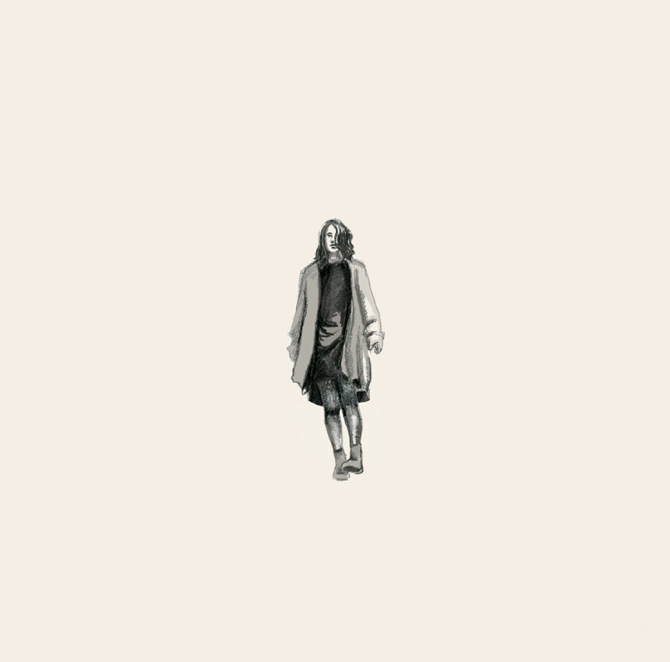