Having written for and performed in the album recordings released by Hillsong for many years, Mia moved her craft to Nashville USA where she has continued her passion to write songs that inspire people with hope and faith.

Some of the songs written by Mia include ‘Christ is Risen’, ‘Peace Be Still’, ‘Fierce’, ‘Tremble’, ‘Yes I Will’ and no. 1 radio hits ‘He Knows My Name’, ‘Chainbreaker’ and ‘First’.

Mia lives in Nashville, TN with her Husband Joren. They both serve at The Belonging Cø. 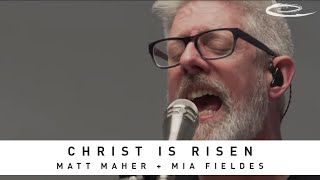 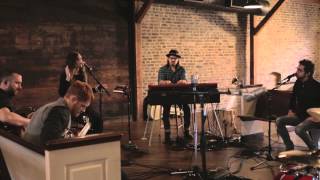 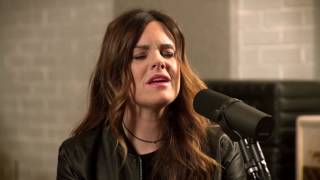