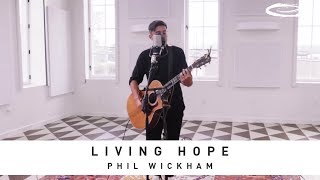 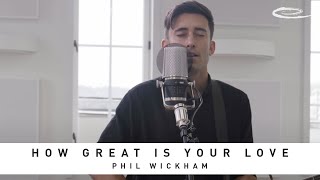 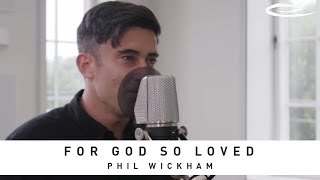 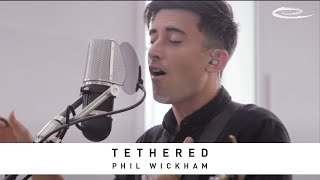 Angels We Have Heard On High

Away In A Manger (Forever Amen) 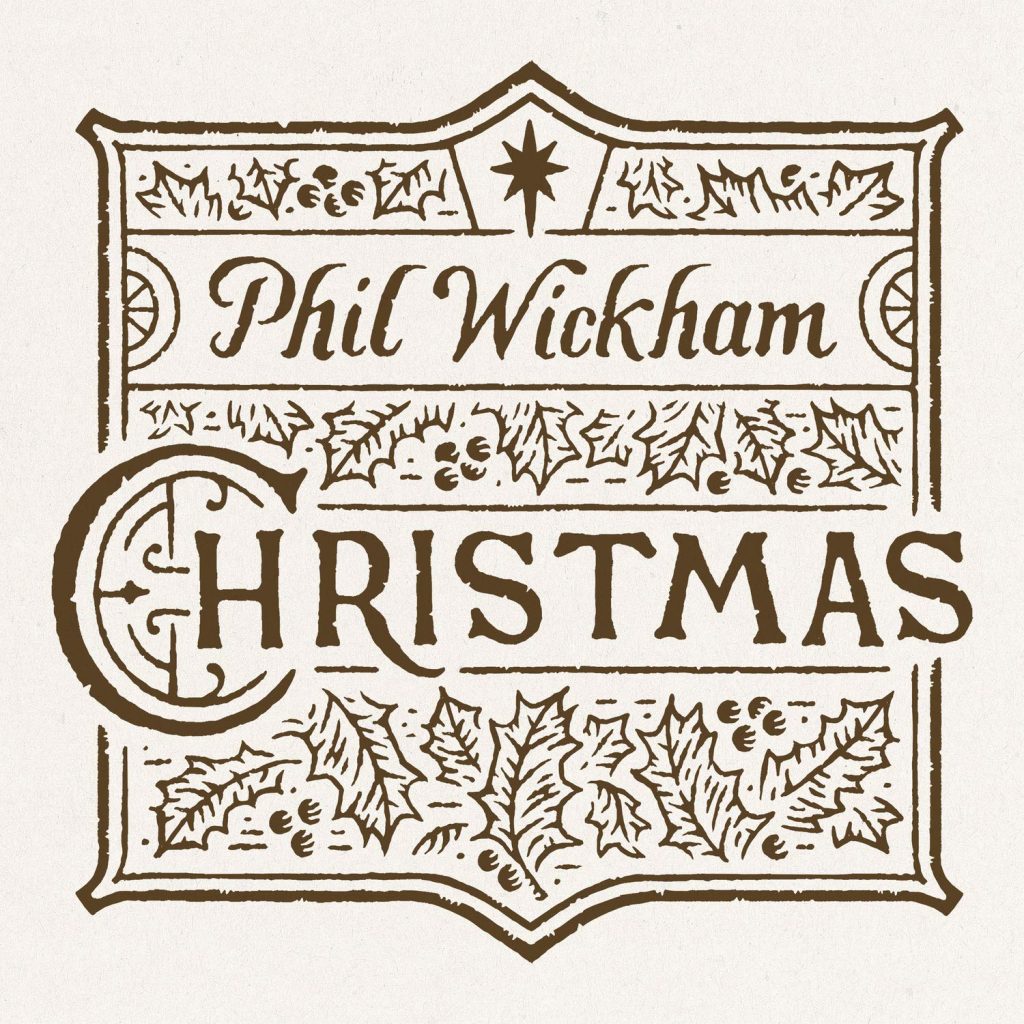 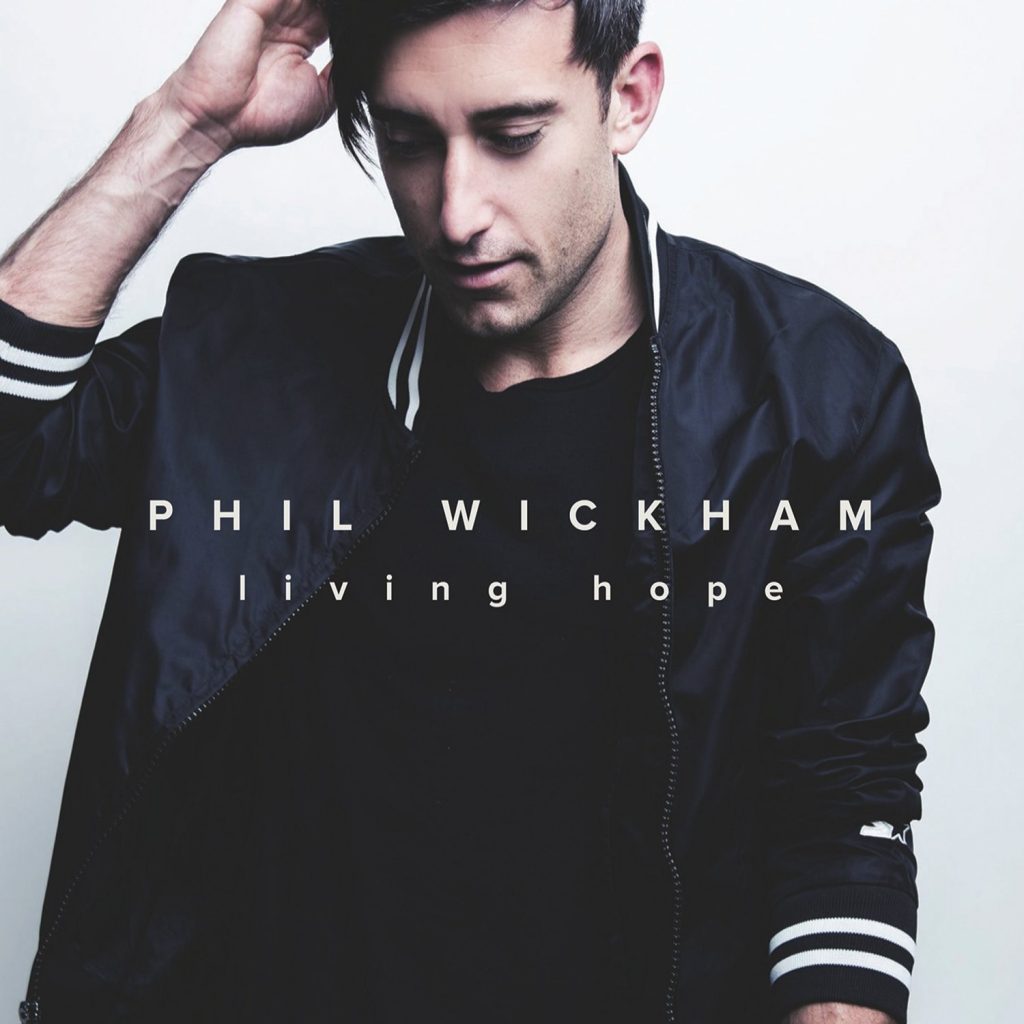