Whether performing on stage or inspiring through social media, the platinum-certified six-time GRAMMY® Award-nominated artist, singer, songwriter, multi-instrumentalist, entrepreneur, speaker, father, and force of nature carries an uplifting and undeniable message. It also translates across platforms, genres, and mediums. One moment, he might be on tour with Lionel Richie and Mariah Carey. In the next, you could find him gracing an Instagram livestream with legendary professional athletes like Steph Curry or Russell Wilson. Afterward, he might be leading worship at Lakewood Church in Houston, TX. No matter what he does, Tauren’s clear intent to operate on behalf of the greater good is evident. 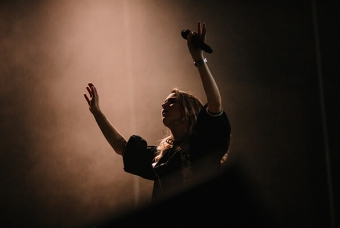 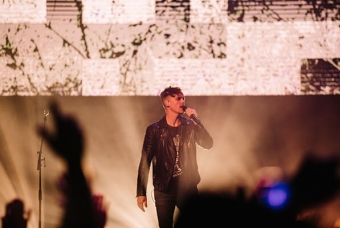 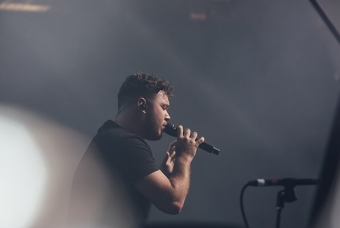